Strange Terminologies On Board and the Stories Behind Them 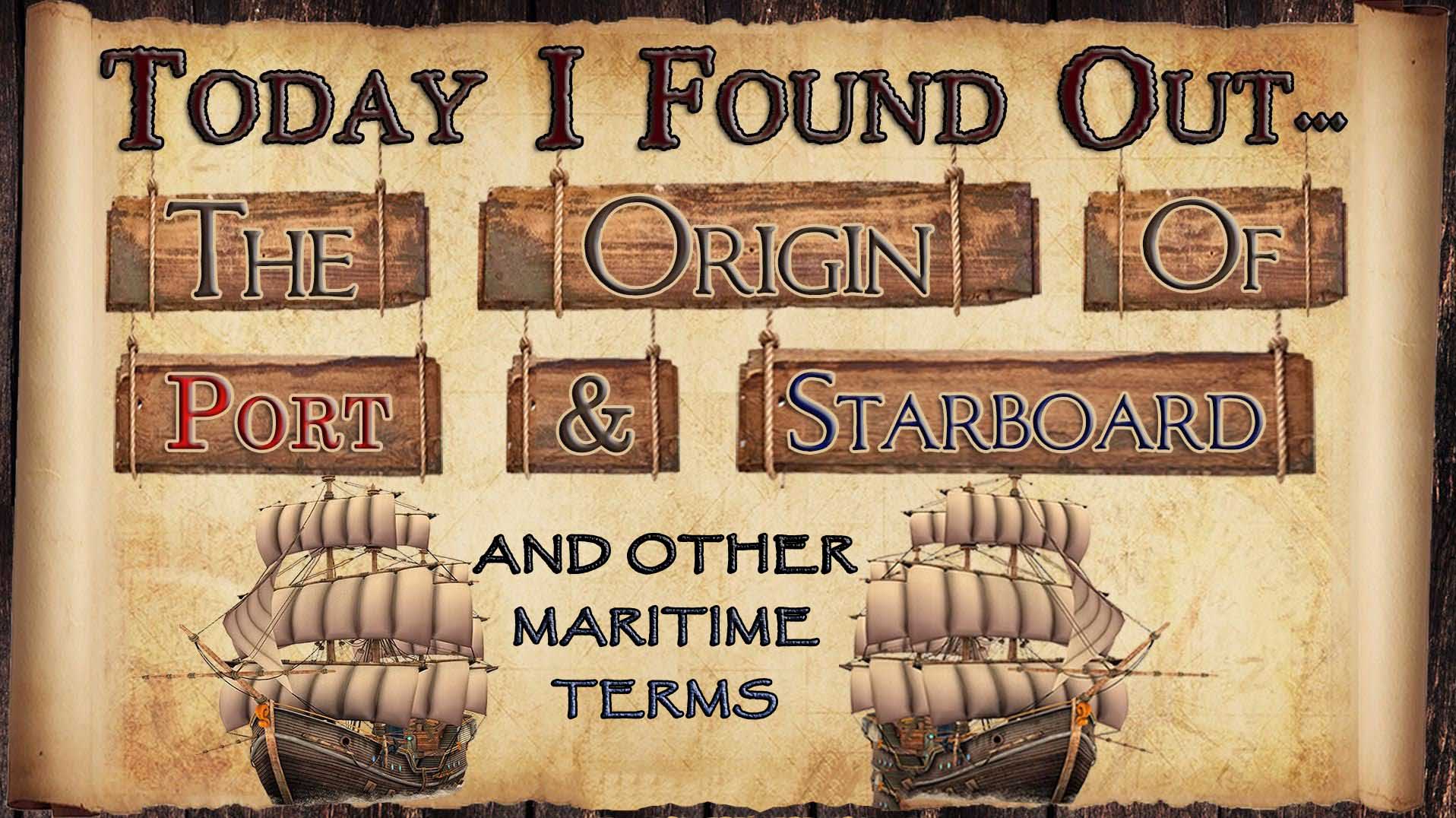 Have you ever wondered why we have weird, funny names and terms we use on board? Or perhaps we got accustomed to it that we stopped asking why or how such words exist. Now, I will enlighten you with their meanings and some historical features behind. Here are some of them.

1. Why do we call catwalk as CATWALK on ships? 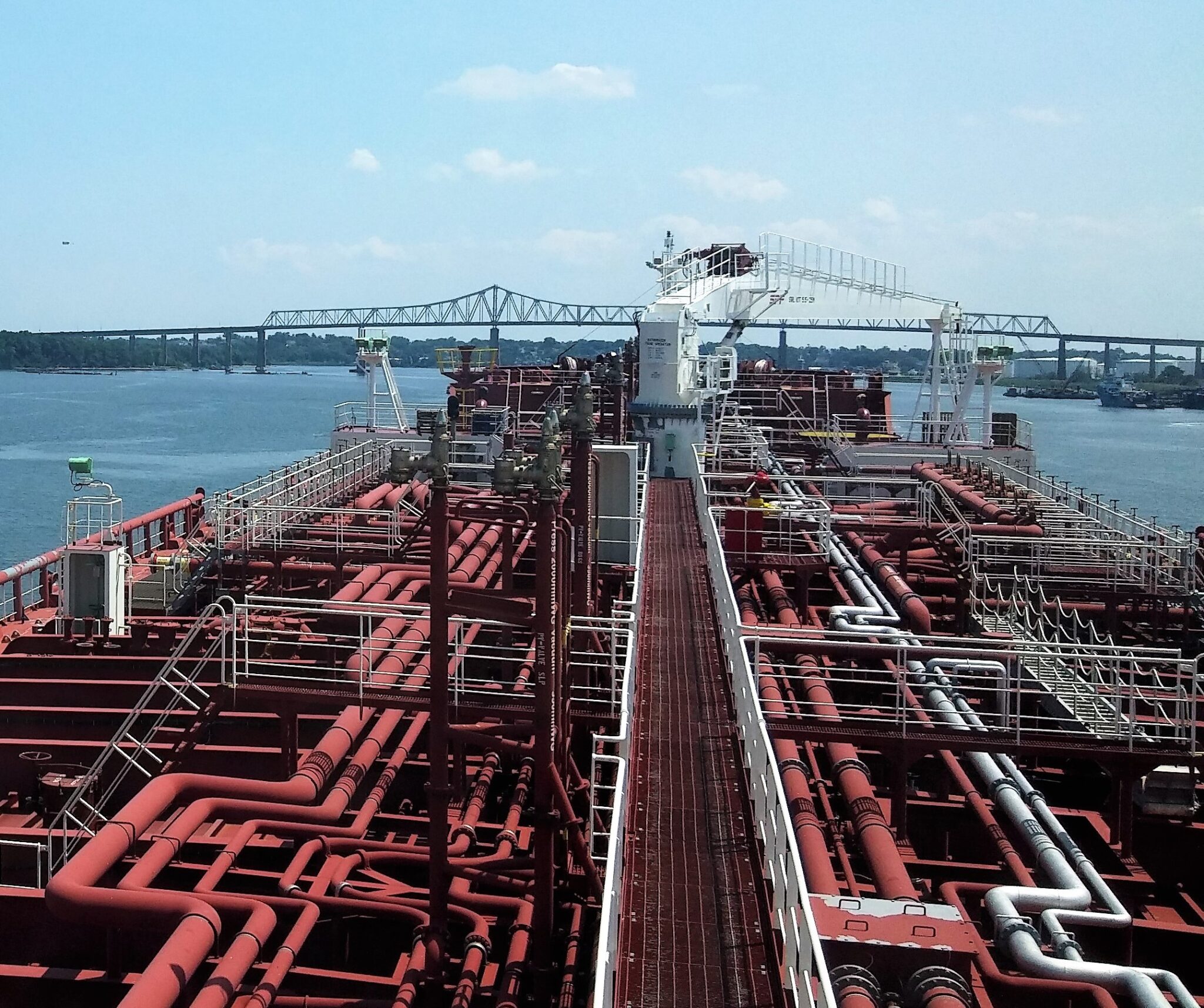 We all know that seafarers do not make sexy fashion shows while walking on the catwalk. In general, a CATWALK is a raised walkway. The term CATWALK that we use on board is a small passageway above deck. Legend says that cats love heights and generally hate water so much. If you are a cat, the safest place to pass on deck would be the middle using the platform above deck level. We call this walkway CATWALK because it’s the place where we most likely won’t get wet when going out on deck. 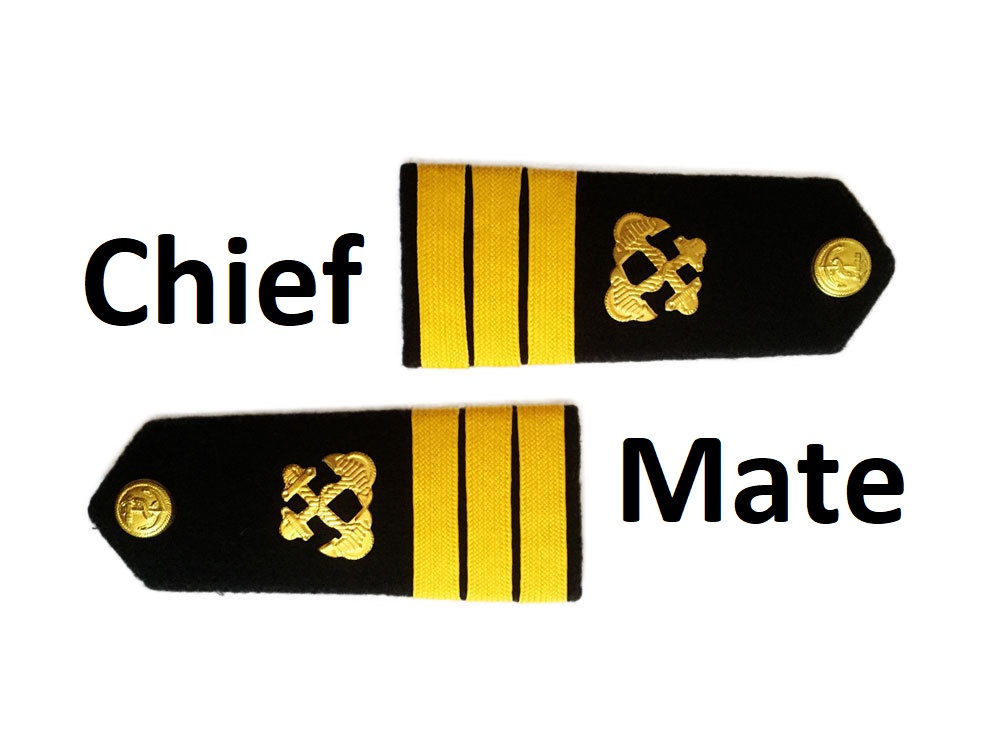 3. Why do we call the right side of the ship as STARBOARD SIDE and the left side as PORT SIDE?

The main reason for this is to avoid confusion because everyone has their own right and left side whichever direction he faces. For example, if you are facing aft, your left and right side is different from the one facing forward. To avoid this, the term Starboard Side and Port Side is used.

First of all, Sailors value tradition. Before, during the era where ships were just small, most of them are steered from the right-hand side of the stern (facing forward) because most paddlers are right handed. As the ships grew larger, the steering paddle also grew bigger and became permanently fixed to the right side of the ship. In Old English, it was called “Steorboard” which means the side on which the ship is steered. Later on, it evolved into what we call today as STARBOARD. 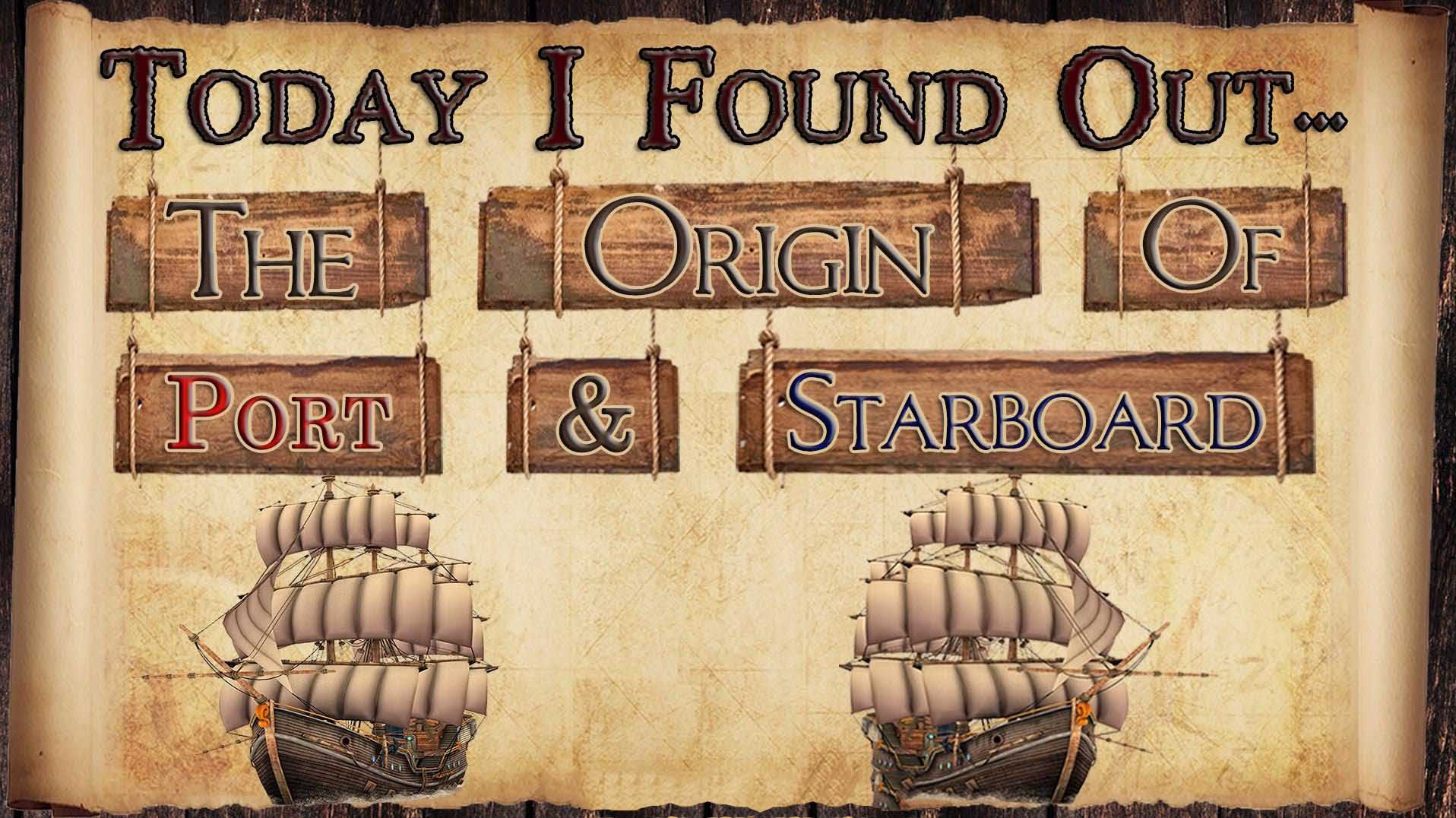 What about PORT SIDE?

Let’s go back to history. Since the rudder is fixated on the right hand side of the stern, the rudder would be vulnerable to damage if berthing on the Steorboard side is practiced. So what they did is to generally berth at the left side of the ship (facing forward). They call this side as “Larboard” which came from the Middle English word “Ladebord” with the term “lade” related to the modern English word load. Remember the term “Bill of Lading“?

But Larboard is quite confusing with Starboard. So they changed the name to Port Side because it is the side where the ships would get alongside and load their cargoes.

4. Ships have POOP DECK. Is it what I think it is?

Unfortunately, Poop Deck has got nothing to do with poo, toilet or sh*t. The word Poop comes from the word “Poupe” which is the French word for “the stern of a ship”. That’s it. No further drama. And one more thing, the Constellation Argo Navis or Ship of Argo- the ship which Jason and the argonauts used to find the golden fleece, was broken down into three smaller constellations. And guess what the Stern of that ship was called. Puppis!

5. Why do we call BRIDGE the name of ship’s BRIDGE?

This started during the time when steamships are built. On those periods, when propeller was not yet used or discovered, the medium they used to move the ship is called the “paddle wheels“- that huge wheels fitted on each side of the ship which paddles while rotating on its axis. Those wheels were positioned on the starboard and portside of the ship and since its too big (eight to ten feet above deck level), ít obstructs the view around the ship especially for Captain and the lookouts. 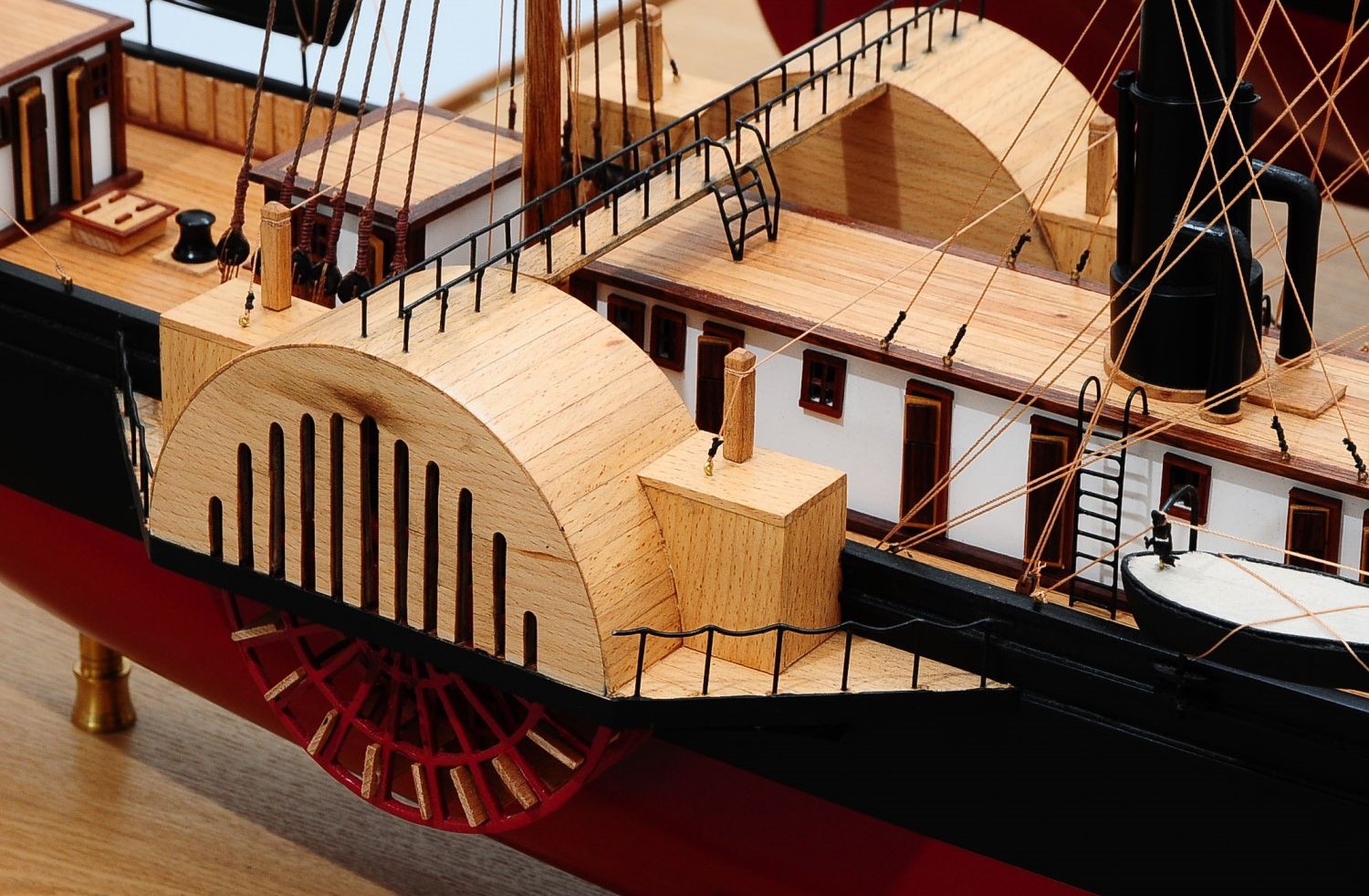 Then and there, they figured out that putting a platform above and between the too paddle wheels would be a good idea to have a clearer view of the surroundings. The Bridge spans the entire vessel as any bridge spans a gap and affords the best close-up view where the officers could see what’s going on.

To answer this, I offer you to read this beautiful poem. 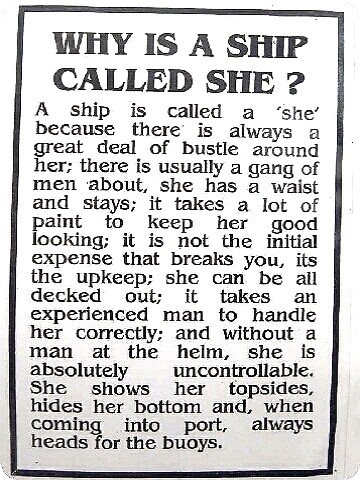 One more thing, it was told a long time ago that women carry life. Any ship that can sustain life in a perilous environment that normal people can’t live should appropriatley have a feminine name.

7. MONKEY ISLAND? We have monkeys on board? 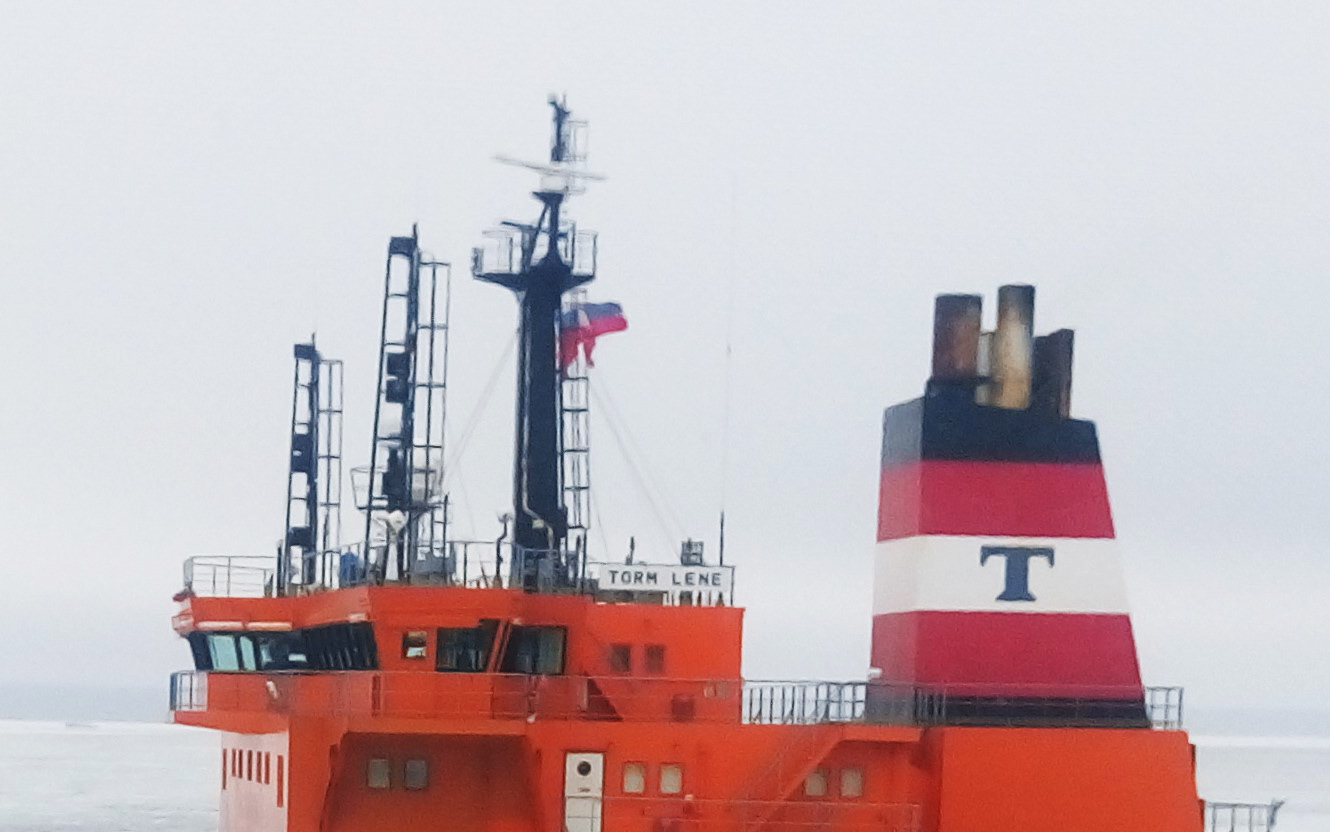 If you watch Pirates of the Carribean, you will see a small monkey and that’s a supporting reason they can call it Monkey Island. But even up to now, we still call Monkey Island the highest point of of the ship even if we know there are no monkeys there. This is because of tradition. Long ago, sailors would scramble up rigging their sails on the mast. They would be as skillful as monkeys to do this kind of job. Lookouts were also posted on that part. Since sailors would climb like monkeys during their time, that area was called Monkey Island. Today, Monkey island is a deck located above the navigating bridge of the ship.

8. Why is the end part of an Anchor Chain which is attached to the ship called BITTER END?

Truly a bitter ending. That’s what happens when you lose your anchor together with the whole length of chain when the bitter end breaks!

But is that really the main reason? Let’s see. 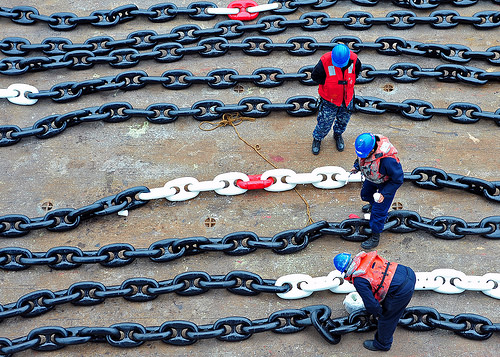 Before the anchor chain was introduced on board, sailors used rope to tie their anchor on one end and secure the other end on a strong point of the ship. And that strong point is called “bitt”. It’s similar with the bitts that we still have on board. 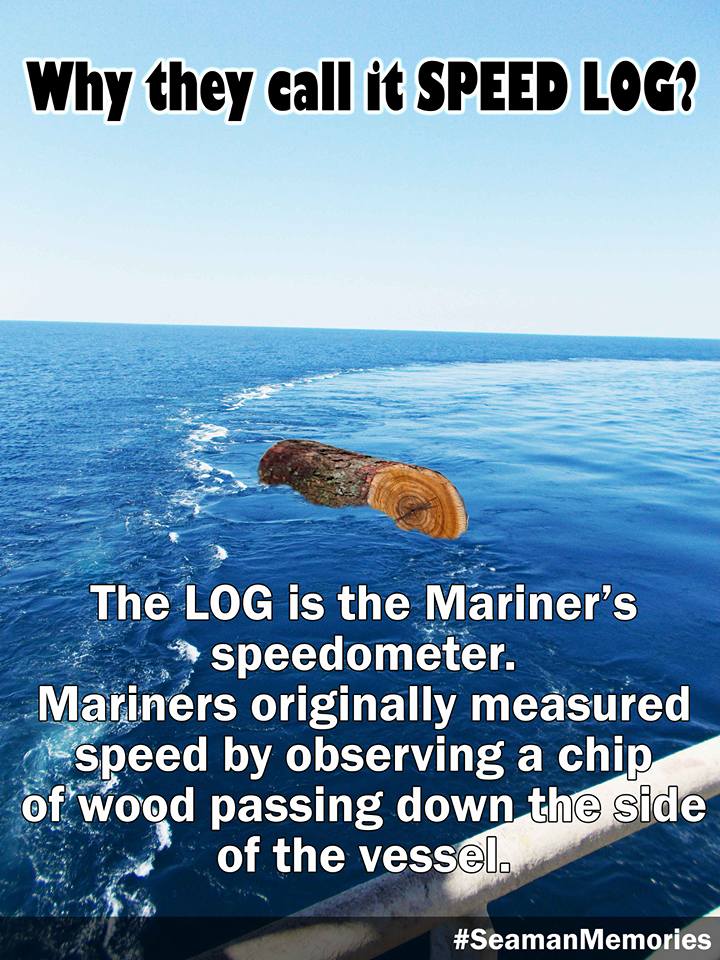 The LOG is the mariner’s speedometer. Mariners originally measured speed by observing a chip of wood passing down the side of the vessel. Now there you go. You have the distance which is the ship’s length and the time for the log to travel from forward to aft. Do the math and you have SPEED.

10.  Why is KNOTS the unit of measure for ship’s speed?

Nautical miles per hour is also called KNOTS. Both terms are kind of far and unrelated? But it goes like this. 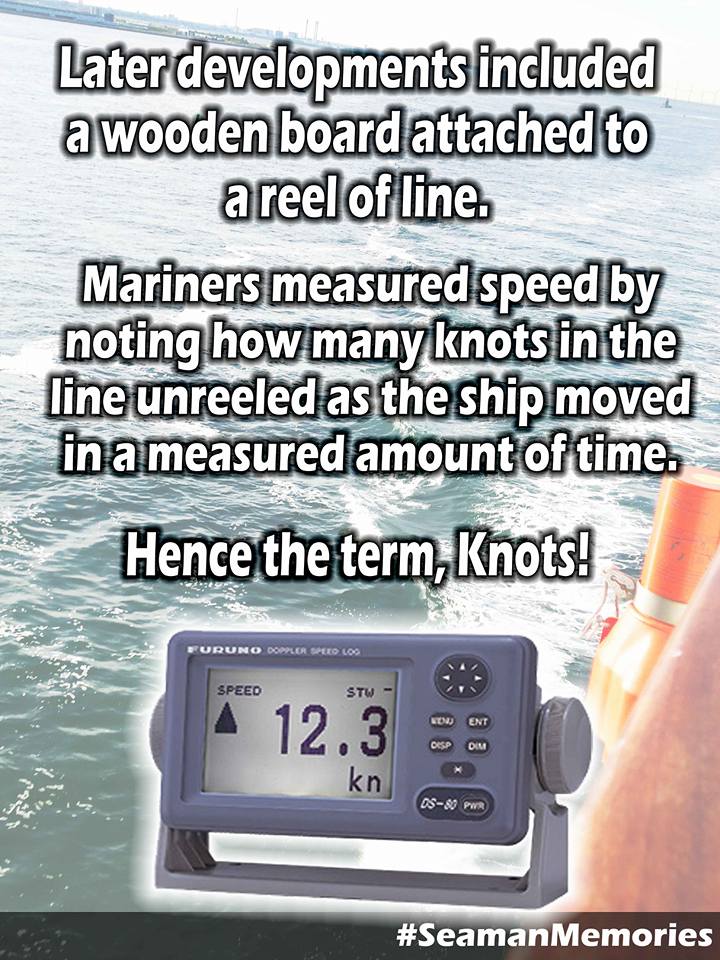 After using a piece of wood, Mariners developed a new technique for predicting the ship’s speed. In this new method, they tied knots at uniform intervals throughout the length of a rope and fastened a piece of wood at one end and secured the other end at the stern of the ship. As the ship moved through the water, the piece of wood is dropped in the sea while allowing the rope to unreel freely. The speed is calculated by counting the number of knots unreeled at a specific amount of time usually measured using hourglass.

11. Why is the Captain’s cabin positioned on the starboard side of the ship? Is it because he is always right? 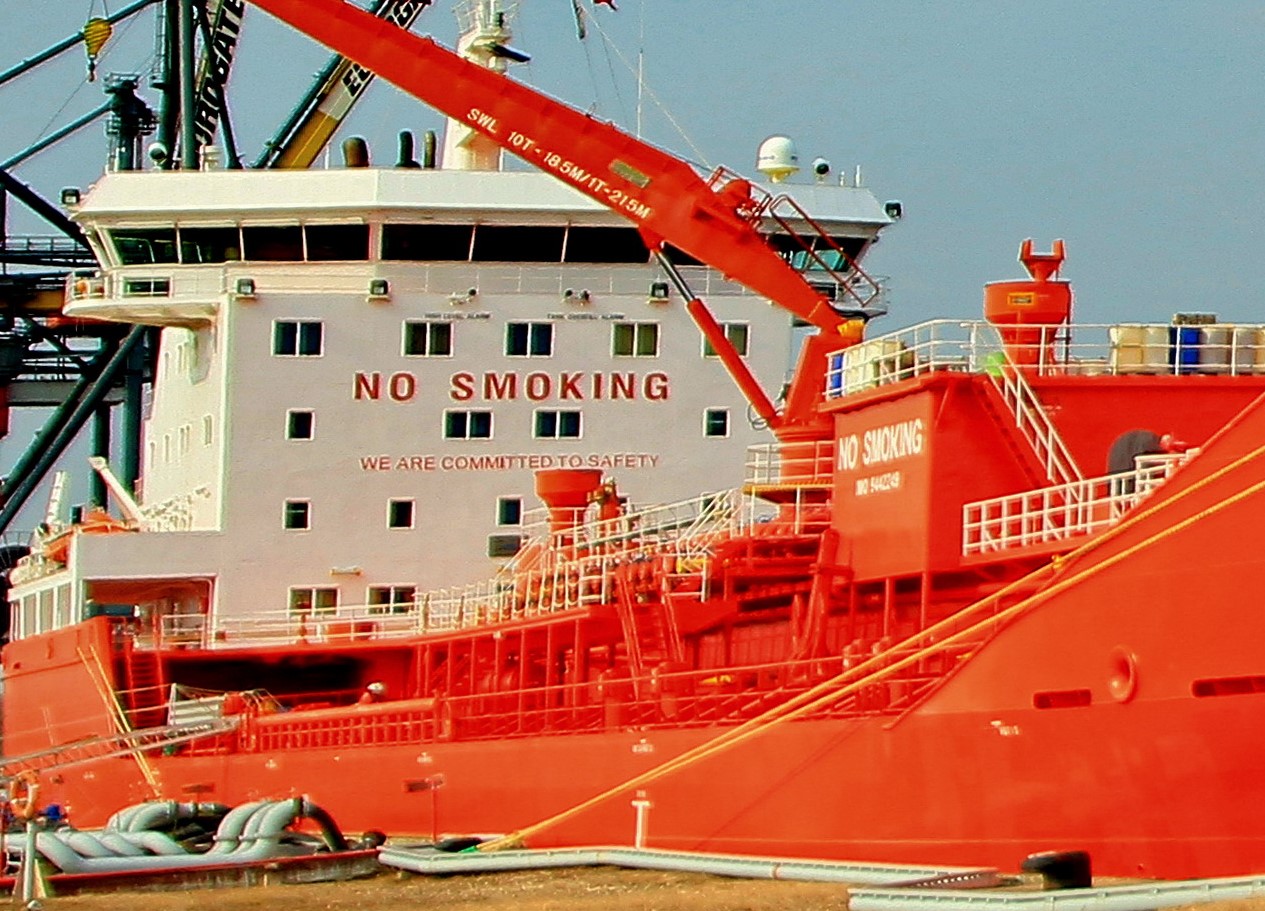 And the last myth that’s very hard to answer is…

If you traveled somewhere in the Mediterranean or even close to it, you’ll hear seafarers call those name. Do you know who or what they are?