The Debt Particle Part 1: 5 Effective Strategies That Will Make You Say NO to Debtors Without Making Enemy Out of Them 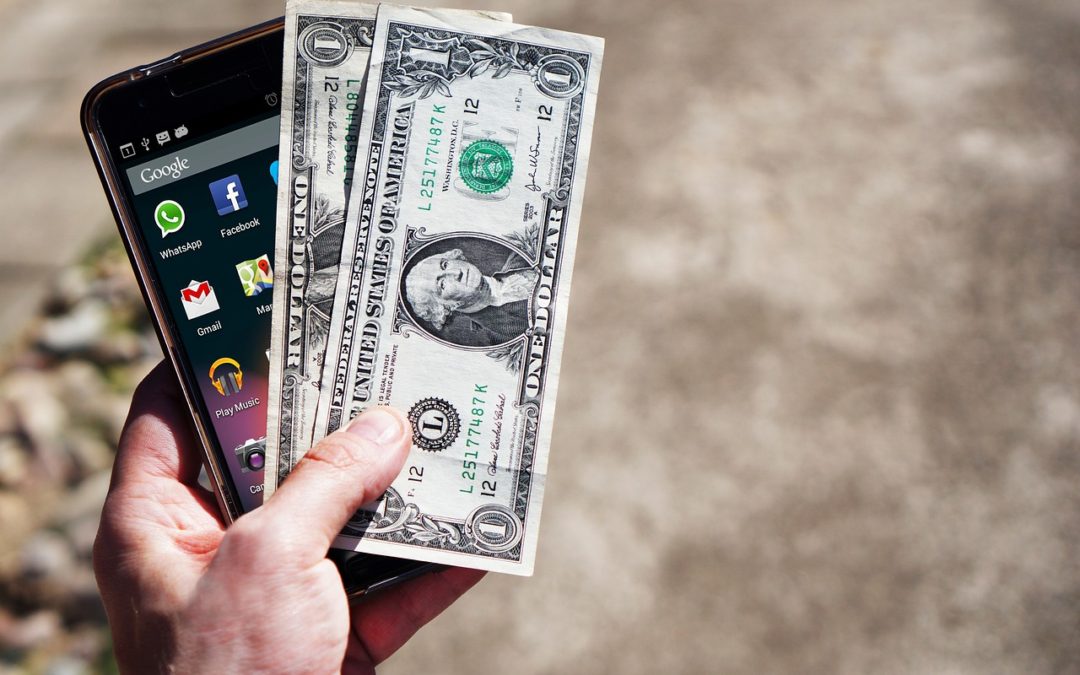 When you are a seafarer, you will most likely be approached by acquaintances or friends for debt reasons. The fact that you seem to earn much more than them makes you a perfect “lifeline”. But closing the door right in front of them makes you look like someone who is taken over by greed.

Not all who ask to borrow your money are bogus. There are others who really need your financial help but are also committed to paying you at the agreed time. To determine which of them are legit and which are not, you must employ some tricks so you can see their intentions. With the right approach, you can politely say NO without hurting their feelings or straining your friendships.

1. Ask questions- a lot.
Some people are chronic borrowers but not steady payers. If you are not careful, you could be the 10th person whom he loaned money from. Asking the right questions before handing your money is a great way to “X-ray” their background.

“Why do you want the money? How much? How do you plan on paying it and when? What if you can’t pay and I need the money so badly? How did you end up borrowing? Did you have a savings account or emergency fund for this kind of situation?”

As you go along with the conversation, ask more questions. This method will “soften” his intention until you realize if it’s really an urgent need or not. 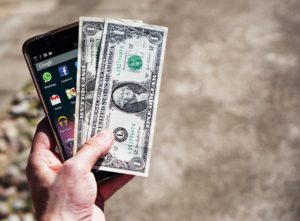 The most important question that you should not forget to ask is,

“WHEN do you need the money?”

You can use his answer for your defense on the next tip.

2. Let him know you are faithfully following a budget.
This is also one of the benefits of having a budget. Tell him that you already planned on where your money is going but unfortunately, debt is not included. Lending him would destroy the budget that you have been following for years. Tell him that this is also the reason why you avoided being in debt for so long.

If he says he needs the money within the week, politely say to him that your spare cash “might” come after three months. This reason mostly diffuses his hope of ever getting money from you without harboring bad thoughts.

3. You need a six-figure amount for a project.
I use this method many times and found it super effective. When they say they need 20K, I tell them I need six-figure digits (Php100,000.00 and up). It turns the table around making you look like you’re the one who needs more money than them.

Their four or five-digit intentions will be dwarfed by your problem and further pleading is avoided. Just make sure you really have a project you’re working into. 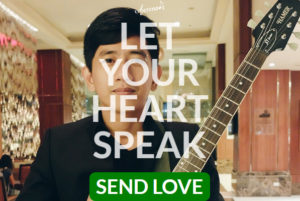 Serenade your love to her.

4. Teach him “how to fish”.
Now that you politely repelled their intention, it’s time to help them make money on their own. Freelance websites like www.199jobs.com and www.upwork.com offers virtual jobs that everybody can do online. Send them to these website so they will learn how. It won’t be an easy task at first but once they’ll get the hang of it, they’re going to have another source of income.

5. Share your methods.
After employing some of the four steps above, he is likely to be more receptive to suggestions. You can share to him the methods that you used on how you avoided debt like proper budgeting.

It is also clear to him that you won’t be lending money. Give helpful advice about money matters before both of you bid farewell. It is better to tackle the root cause of his problem than give him a quick fix.

We also want to learn from you. What’s your strategy in dealing with debtors?