Is Shoreleave Really That Expensive? – Busting The Myth of Costly City Excursion 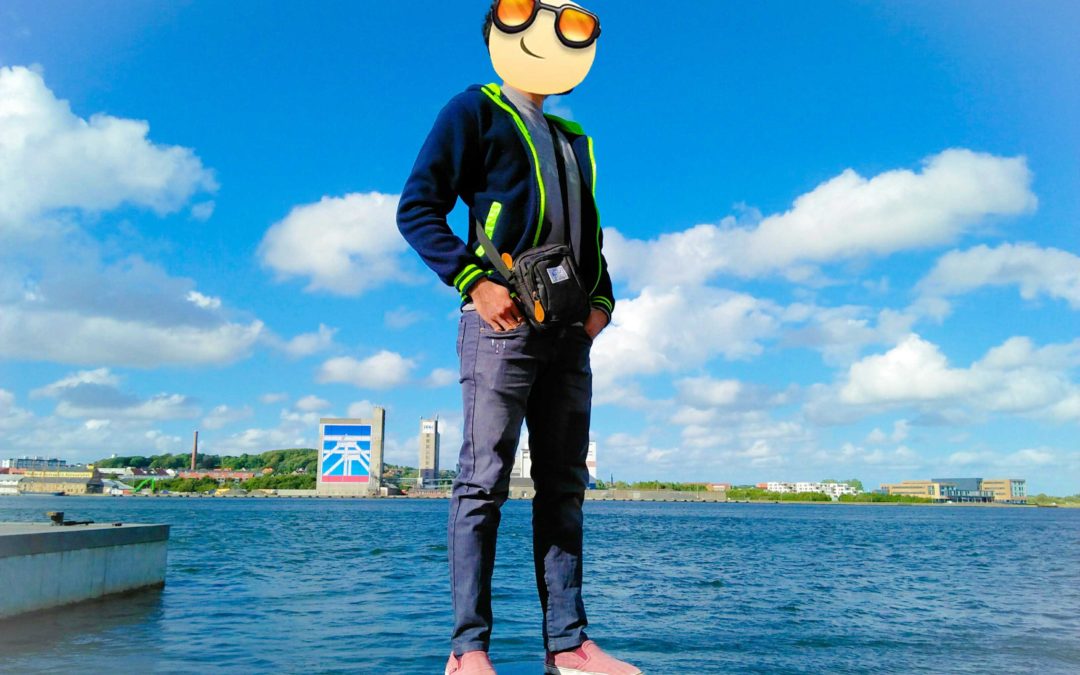 A few days ago, we visited Aalborg, the fourth largest city of Denmark situated in the northern part.

When talking about Denmark, it is usually synonymous to “expensive” due to their high standard of living, just like any Scandinavian countries (others being Norway, Sweden and Finland).

Even other Europeans agree that Denmark is reaaaaally expensive as my Croatian and German crewmates are hesitant in going ashore spending a few bucks.

But I busted that myth during my 2-day shoreleave with a friend while enjoying the city and spending modestly on a simple dinner. 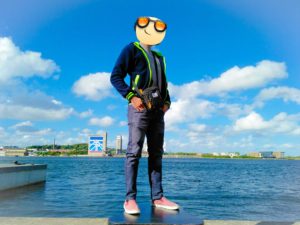 The key to having a great fun ashore is to plan your route and the money you’re going to spend. If it costs you €100.00 to enjoy a city, I suggest you have to recalibrate your thinking and budget.

Now back to Aalborg. Our terminal was quite near the city which can be accessible by foot. But hey, it’s Denmark and most of the roads are ruled by bicycles so we grabbed our ship’s bike and burned tires at 100 pedals per minute! This has already saved us great amount of time and money. 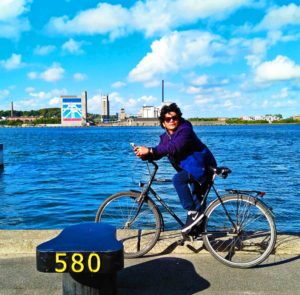 The city was fantastic and biking around was great fun. One of the most enjoyable thing for me is to take pictures and visit stunning tourist attractions. There is this unique feeling when you are anonymous in a grand city with foreign people around. It takes your attention away from the work on board creating a “positive high” even after a strenuous watch. All the stress just melts away. 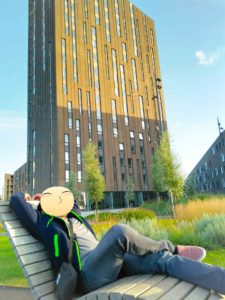 After a quick tour around the city, we hit the restaurants to find dinner. We found a place near the shore with Danish delights and beers on the menu. My friend pointed out a Burger King or McDonalds restaurant but I didn’t buy it. We have that in Ph so why would we eat there, right? 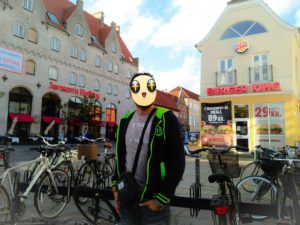 Unfortunately, most diners didn’t accept Euro currency but only Danish Kroner. It was Saturday evening and the money changers were closed. Suddenly, we tried Burger King and was surprised they take Euro so we actually ended up there! Crazy, huh?

On the second day, we hit directly to the city to find an internet connection. Once again, its Denmark so there must be free wifi out there- one of the reasons why I love shoreleave!

The weather was a bit rainy so we managed to get inside this huge mall and successfully connected our gadgets. Apps updated, check! But the real deal was to download some videos and a Warcraft Frozen Throne game aka Dota. Aaahhh, brings back college memories!

The video thing was mine but the WFT was a solemn request from my friend. So how can we grab a table and stay there for an hour or more without being kicked out?

Just like what I always did before on any McDonalds, we bought something, hit a vacant table, opened my laptop and started downloading big time! Sshhhh..💀 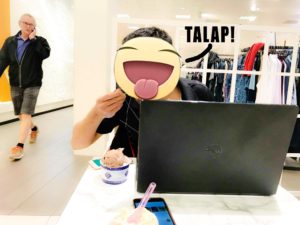 But this time, it’s not McDonalds. It’s an ice cream shop and they do accept Euro for payments.

Now, how much did I pay for those tasty sweet Danish favorites?

Actually, my friend was bored to death on board and was already trying to download Dota without any luck. I gave him a hand without expecting anything in return and suddenly, FREE ice cream! Yeeey!

He even called me a genius after I tested playing Dota in that ice cream shop. Geeez, people! 😅 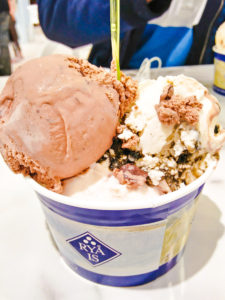 Anyway, those little cute ice cream cups is worth €5.00 each!

So, is it really that expensive when going ashore?

May the winds be on your favor!