Advanced Fire Fighting Course – What is it, who should take and how much 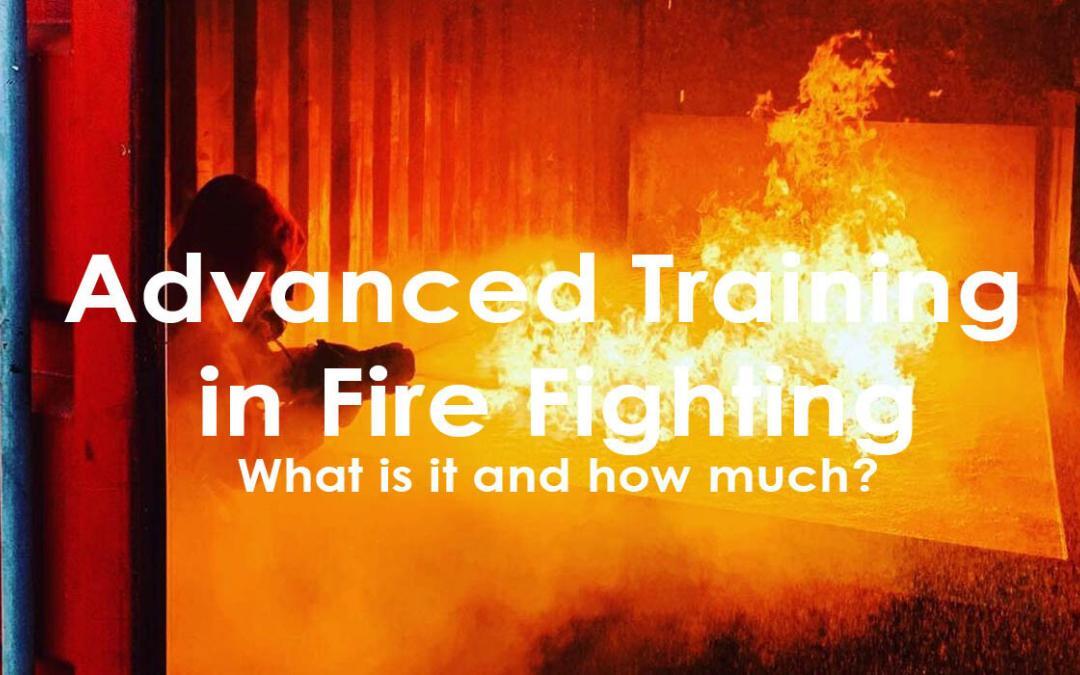 Advanced fire fighting is one of the required training for seafarers wishing to work on board.

According to the STCW Convention, the course is mandatory to every master, mate, chief engineer, second engineer and officer of a watch (OIC). It is recommendatory to support level seafarers.

However, many shipping companies require them to hold such certificates.

The ship itself is a fire hazard. Almost all materials on board can be fuel for fire. Some of ship’s cargoes is even fire hazard itself. Moreover, its fuel and fuel systems are just a spark away from blazing.

In my whole seafaring career, I experienced two events involving fire.  And it happened in the most unexpected way.

We were discharging gasoline in Amsterdam. Suddenly, the crew on the other ship using the other jetty started waving at us. We waved back thinking it was just a kind gesture.

They didn’t stop and started making other gestures. Luckily, we started to notice there was something wrong.

We hurriedly went aft, the way they were pointing to, and discovered that our swimming pool on board had caught fire!

I and the bosun were the first to arrive.

Except that the pool was filled with garbage due to our ship being at anchor for 3 months.

In another case, our small garbage bin for cigarette butts started blazing. We found out that someone didn’t put out his stick prior to disposing them. 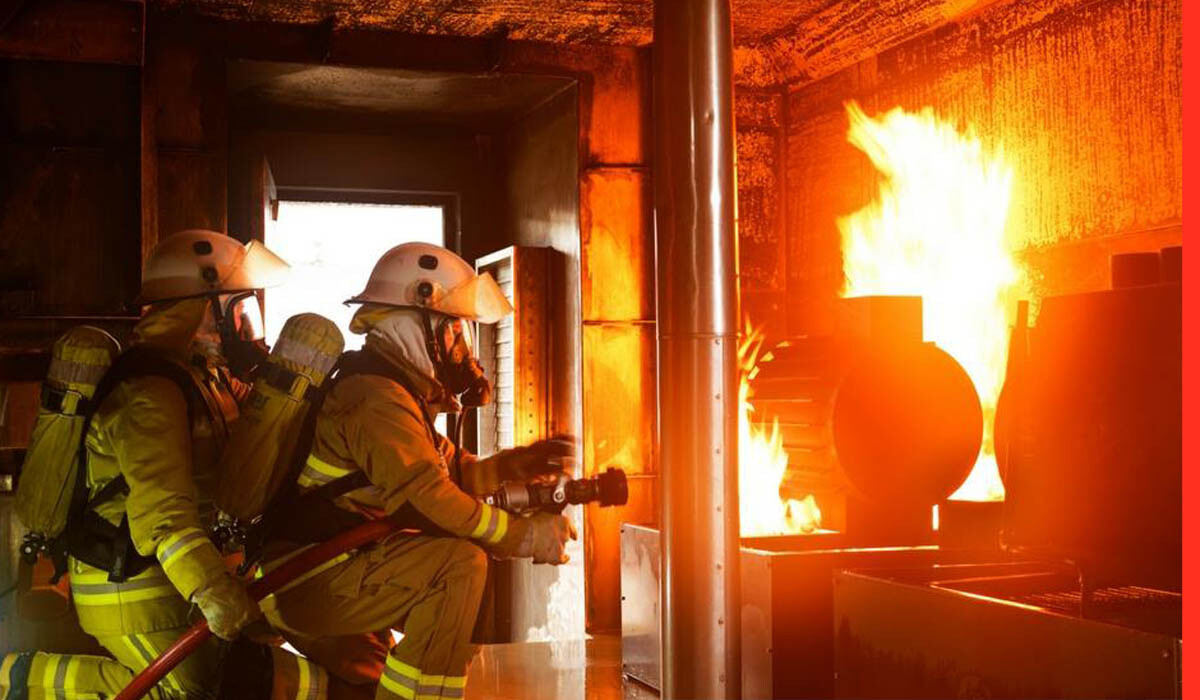 If there is an advanced fire fighting, should there be basic firefighting course?

You can’t instantly enroll to an advanced training in fire fighting. There is a pre-requisite course like a basic firefighting.

However, that is already incorporated in your Basic Training (BT). As a recap, BT has four elements of safety listed below.

What you will learn in AFF

Full course is around 36 hours long divided into 4 or 5 days. On the other hand, refresher for advanced fire fighting is only 12 hours. The validity of its Certificate of Proficiency (COP) is 5 years.

Theoretical side gives trainees knowledge and understanding about fire and fire fighting techniques.

During the training, you will be required to demonstrate competence to undertake specific tasks. They involve duties and responsibilities related to fire control and fire fighting.

The whole training is physically demanding. Thus, each trainee must have a valid medical certificate before taking the practical exams.

There are three competencies a seafarer must perform throughout the training.

He must show knowledge, understanding and proficiency  in these areas. They are, by the very fact, required by Table A-VI/3 of STCW Convention.

a) Fire-fighting procedures at sea and in port, with particular emphasis on organization, tactics and command

b) Use of water for fire extinguishing, the effect on ship stability, precautions and corrective procedures

h) Fire precautions and hazards associated with the storage and handling of materials (paints, etc.)

i) Management and control of injured persons 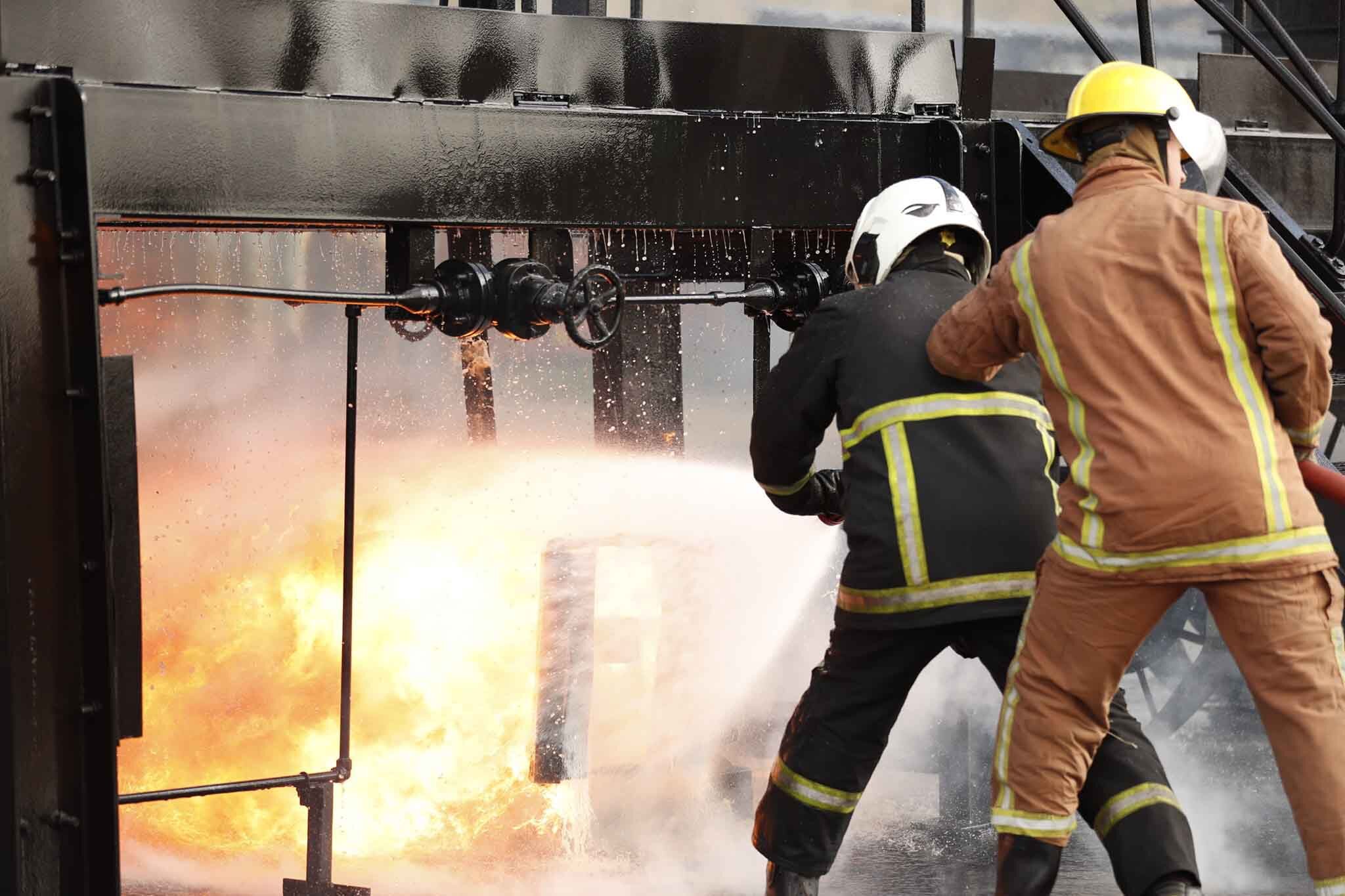 a) Preparation of contingency plans

b) Composition and allocation of personnel to fire parties

b) Requirements for statutory and classification surveys

a) Assessment of cause of incidents involving fire

How much does advanced fire fighting cost?

There are many training centers in the Philippines and abroad offering such course.

Refresher course is priced lower at around Php1,200.

After the training, you can file your Certificates of Proficiencies (COP) using MISMO. The good news is that COP payment is reduced to 50% without the need of going to MARINA.